About Turks and Caicos

A little History and Culture

The first known inhabitants of the islands were Taíno Indians, who left evidence of their occupation in the form of utensils and a ball court. Locals claim that the islands were the first landfall of Columbus in 1492. Some argue for Grand Turk, where a monument casts the claim in stone.  The arrival of Europeans spelled the end for the Taínos, who had either been forced into slavery or had succumbed to European-borne diseases by the mid-16th century.

During the 16th, 17th and 18th centuries, the islands passed from Spanish, to French, to English (subsequently British) control, but none of the three powers ever established any settlements.

From about 1690 to 1720, pirates hid in the cays of the Islands, attacking Spanish treasure galleons en-route to Spain from Cuba, Hispaniola, and the Spanish possessions in Central America and Peru.

The islands were not fully colonised until 1681, when salt collectors from Bermuda built the first permanent settlement on Grand Turk Island. 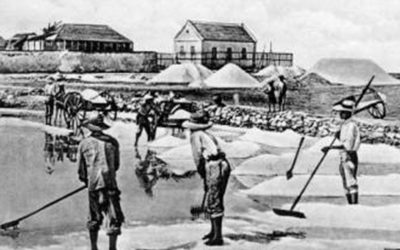 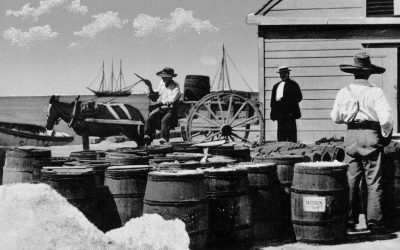 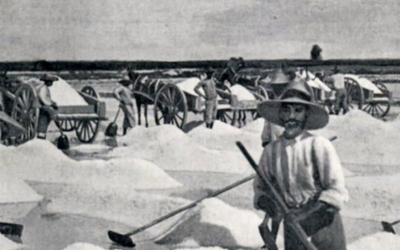 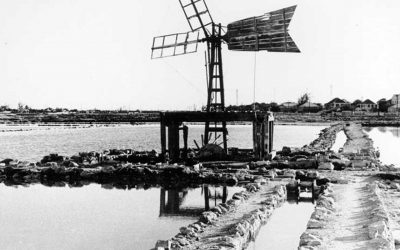 The majority of islanders are black descendants from the early Bermudan, Loyalist and slave settlers and salt rakers dating back 300 years. The Turks and Cacos immigrant population is a rapidly expanding group of Haitians, Dominicans and Cubans as well as many residents from all over the world. The majority are Canadian and American, but there are also residents from South Africa, Europe, Oceana, South America and Asia.

The popular story is the name Turks being derived after the indigenous Turk’s Head “fez” cactus, pictured on the left, and the name Caicos, a Lucayan term “caya hico,” meaning string of islands.

A more romantic, origin of the name is a reflection of the Islands’ pirate history, when 17th and 18th century pirates used the islands as hideouts and preyed upon the passing Spanish treasure ships bound for Europe. The term “Turk” for a pirate stemmed two centuries earlier when the Ottoman Empire dominated the Mediterranean and Turkish corsairs harried European Atlantic shipping, thus translated “Turks” Islands becomes “Pirate” Islands!

The Turks and Caicos Islands consist of 40 islands and cays, eight of which are inhabited. The islands are located 550 miles southeast of Miami, Florida, just below the Bahamas chain and just to the east of Cuba and the island of Hispaniola (Dominican Republic and Haiti.) Technically, the Turks and Caicos are located in the Atlantic Ocean, not the Caribbean Sea.

The islands are home to roughly 30,000 full time residents, and welcome more than 200,000 tourist annually.

The best time to visit TCI is April and May, a sweet spot featuring lower prices and fewer crowds. The weather is pleasant year-round with average highs that hover in the 80F. Turks and Caicos Islands do experience a rainy season in October and early November, and the threat of hurricanes lingers from June to November.  Turks & Caicos’ high season travel period lasts from December to March.