In the early 1700’s, British colonials and the Bermudians realized the potential of developing the “Sea Salt Industry” in the Turks and Caicos Islands. After 200 years, proper methodization of infrastructure, helped to improve the exportation of local salt to North America and the Caribbean.

Grand Turk produced the largest salinas in the Turks and Caicos. At the peak of production in the early 1900’s, almost 227 acres were being used. The salt industry was our largest and most profitable industry, but it also had one of the most cultural and social impacts on the capital of the Turks and Caicos.

Although we started to see a decline in the industry due to small production and further development costs in order to maintain or export larger amounts, the salina’s remained a part of our people even though the sea salt industry was no more.

On the Island of Grand Turk, and unlike any other island, there are settlements named after the salinas. North Back Salina and South Back Salina are both derivatives from where the salina’s are located on the island. This has been embedded in our communities and has helped keep the historical memory of the industry in our minds. From our ancestors that lived through the decline and ceasing of the industry, to the GEN-Z generation, the salina’s run through all of us just like fresh water flowing down a river.

In present times, there are still many uses of the salt ponds and not mainly for the Tourism Industry. Although it may be rare, there is specific pond on the south side of the island that dries up ever-so-often, and you are able to excavate sea salt and use it to make local treats such as ice cream. You will also still see children in the late afternoon after school, skipping stones and hopping across the larger ones that are stuck in the ponds itself – with the possibility of falling in. However, that is a part of culture and as mentioned before, it is embedded in our blood.

The salinas of Grand Turk have brought identity, trade skills, and empowerment to a lot of locals’ lineage. No matter what route you take in Grand Turk, you will always come across our beautiful salt ponds.
Visit Grand Turk by taking a direct 20 minute flight from Providenciales or visit via cruise ship. Whether by air or sea, Grand Turk and its friendly people are waiting to welcome you. 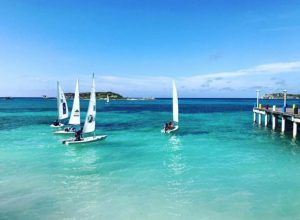 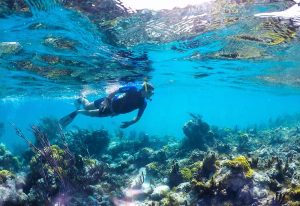 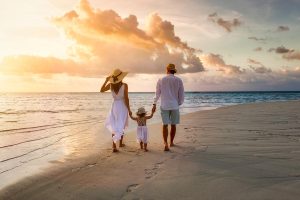 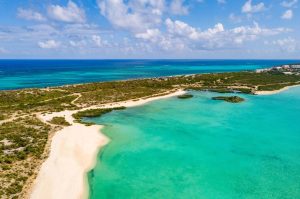