Get featured on the most popular Turks and Caicos Islands website

If you are a travel blogger, travel writer or a local who would simply like to share your experiences in the Turks and Caicos Islands then we would love to hear from you! 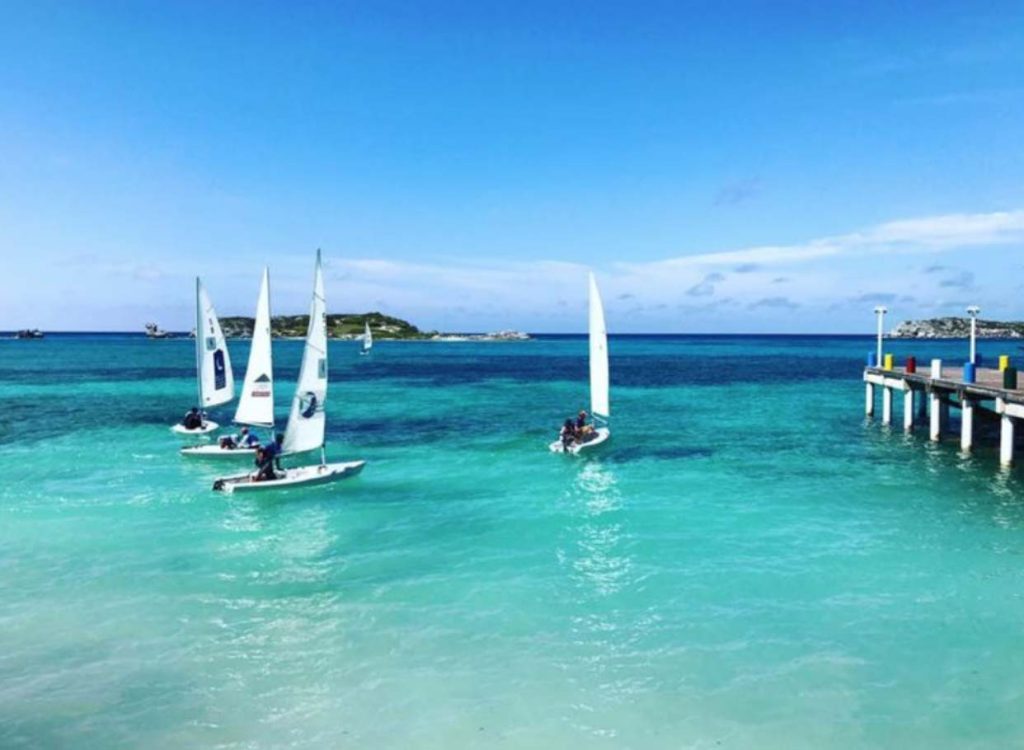 The annual South Caicos Regatta, one of Turks and Caicos Islands’ oldest festivals was commenced following a royal visit by Her Majesty Queen Elizabeth the second who was then accompanied by His Royal Highness the Duke of Edinburgh Prince Phillip on February 25th, 1966.  After recognizing that this event should be commemorated not only because of it’s significant royal visit, the people of South Caicos, Honorable Government attendees such as the Governor of The Bahamas and Turks and Caicos Islands, His Honor the Administrator, Members of the legislative assembly, Government 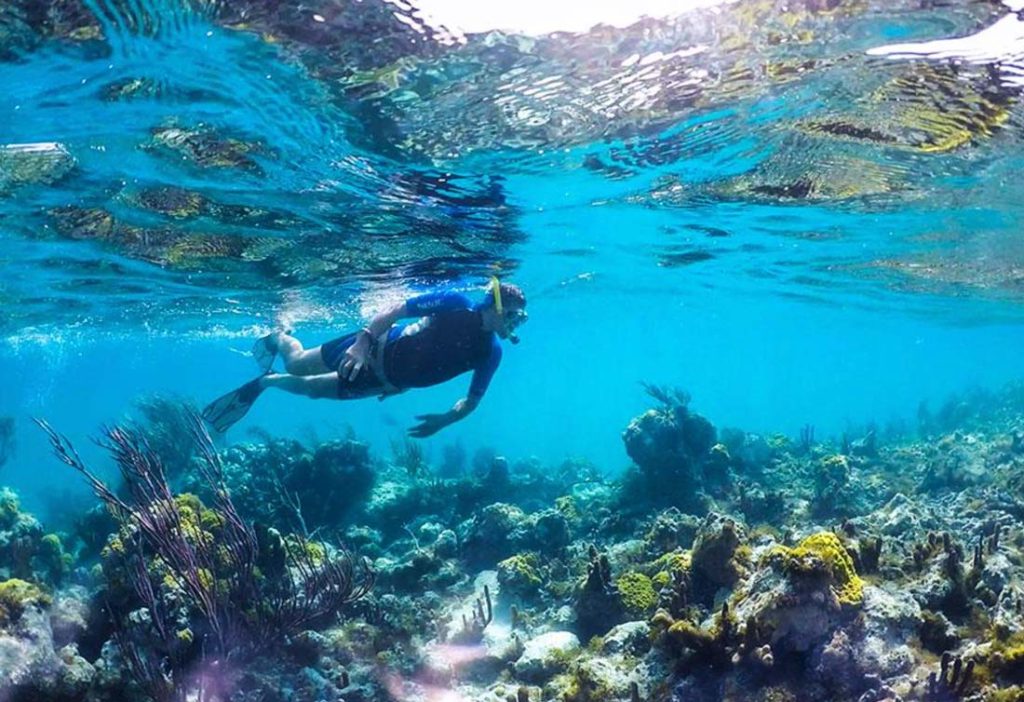 The Turks and Caicos Islands is located in the West Indies, consisting of an archipelago of islands – lying on the southeastern periphery of the Bahamas. Being washed by the Atlantic Ocean, the two groups of islands are surrounded by the 3rd largest barrier reef in the world making this destination one of the most exquisite places to scuba dive and snorkel. Surrounded by turquoise-pristine waters only adds to the fact that diving below the ocean top is filled with exotic marine life. Diving in Turks and Caicos no matter 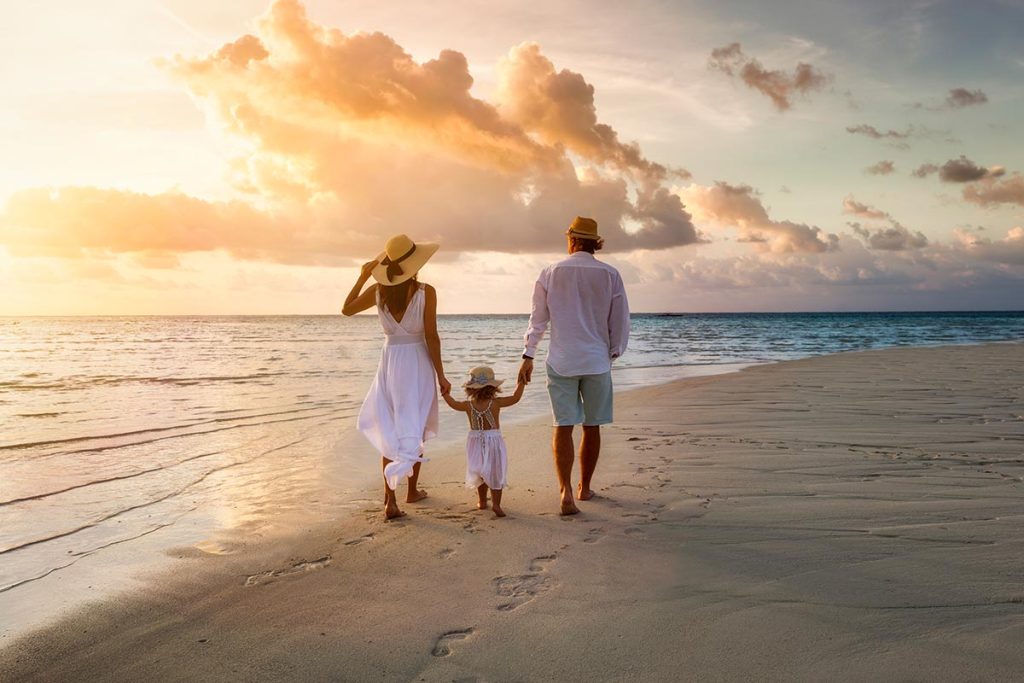 Most people know the Turks and Caicos Islands are a fantastic destination for couples. But what might be lesser known is that it is an equally amazing location for family getaways. Regardless of where you decide to stay on Providenciales, the island has plenty to offer families looking to get away from it all. Getting to Turks and Caicos is easy… Anyone who has ever traveled with children knows just how important it is for the journey to be low hassle. The good news is, no matter where you are 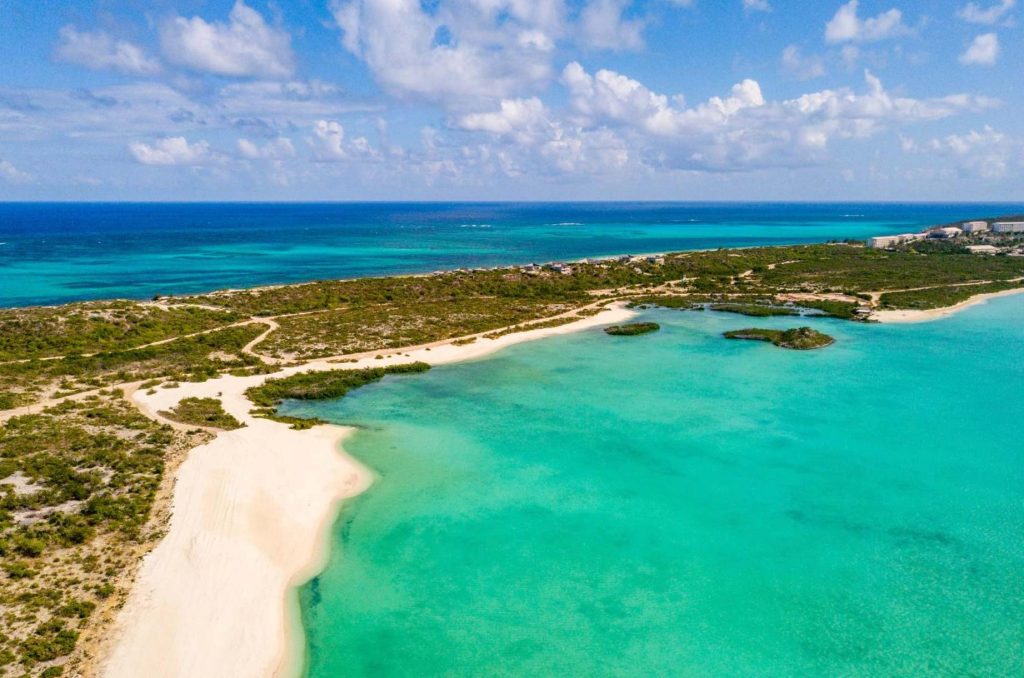 When you talk about serenity, homeliness, and exuberant amounts of marine life to be captured – you talk about South Caicos. Commonly known to the islanders of Turks and Caicos as “The Big South”, this is the island within our archipelago that produces the largest amount of fish, lobster, conch and many more to be distributed across the islands. With such easy access to local fish, you are able to experience and enjoy “sea to table” dining. Visitors are welcomed to take full advantage of the expert fishermen taking them 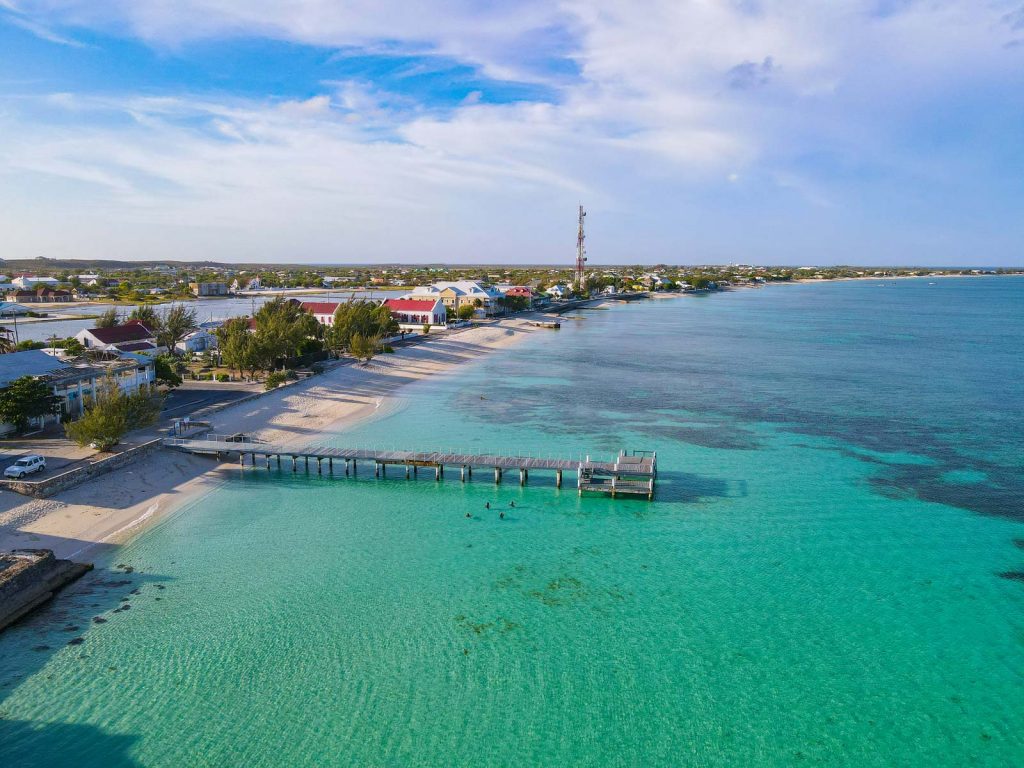 The Grand Turk Cruise Center The Grand Turk Cruise Center has been at the epicenter of Tourism for the ‘Beautiful by Nature’ island of Grand Turk, since its opening date in 2006. It is located on the southern end of the island, where it nestles on 18 acres of landscaped grounds and a breath-taking beach front.  On arrival visitors can disembark on the island and have the opportunity to peruse through boutique and high-end jewelry stores, uniquely customized apparel, and locally crafted emporiums such as Dufry, Diamonds International, Colombian Emeralds,

Salt Cay – The Island of Adventure Throughout the Years

Written by Layton Lewis Salt Cay is the smallest inhabited island in the Turks and Caicos Islands. With a land mass measuring at 2.7 square miles, this island of adventure holds rich history, a closely knitted community, sweet confections and serves as the ultimate island getaway.  History of Salt Cay To understand the Salt Islands in the Turks and Caicos, you must learn about Salt Cay. The name of this island derived from its long history of sea salt production. In the late 1700’s, British Colonials from Bermuda saw the